← Pick a Direction and Go with It
Urban Nature →

I’m in Australia on what’s called a ‘Working Holiday’ visa. The working holiday visa program is a special arrangement between two countries that allows young residents (under 30) of one country to easily obtain a visa with working privileges to the other country. One of the goals of this visa program is to promote cultural exchange between the two participating nations by allowing up-and-coming youth to stay and work in a partner country for an extended period of time. I’m taking it as my homework to promote this cultural exchange between the United States and Australia. Though our cultures are very similar at first glance, I’ve come up with a list of things each country can learn from each other.

What the United States can learn from Australia:

Australian coinage, showcasing it’s unique fauna on the reverse sides of the coins

Weet-Bix: “Every Aussie is raised a Weet-Bix Kid”

What Australia can learn from the United States: 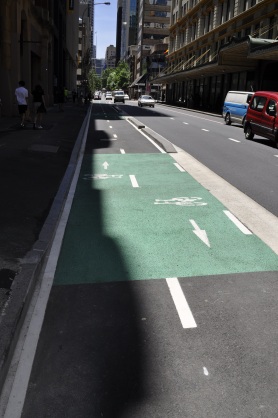 Bike infrastructure in Sydney: Great when it’s there—it’s just not there in many places. 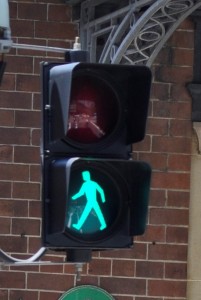 Posted on November 10, 2015, in Place, Travel and tagged culture. Bookmark the permalink. Leave a comment.

← Pick a Direction and Go with It
Urban Nature →